From the wild desert in the north-east, nearby Mongolia, to the shiny and modern Shanghai in the west, China abounds in diversity of landscapes, cultural heritage, ethnical groups and cuisine.  The economic drive of recent times place many of China’s cities on the map of modern world, but the countryside remains remote and traditional, with old customs still being strongly inserted in people’s lifestyle.

The rich mosaic of more than 50 different ethnicities that live on the vast territory of China, has an important contribution in the Chinese culture, with their own language, costumes, cuisine, philosophies, and traditions. The Tibetans are probably the most well-known Chinese minority, as well as The Muslim Uighurs, or the Mongols, and when meeting them, a strong feeling of being outside China’s borders envelops the traveler.

With a long history, unique features, numerous styles and exquisite tehnique, Chinese cuisine has an important part of Chinese culture. The dishes are famous for the color, aroma, taste, meaning and appearance. Almost every city or town is known for at least one or two specialty local dishes. Some of the most famous include sweet and sour pork or chicken, wontons, dumplings, or spring rolls. Some of the best food is found on the streets, where people are queuing up at the food stalls to have their meal.

Beijing’s inimitable Forbidden City consists of a vast palace complex with a superbly preserved collection of ancient buildings. But China’s capital doesn’t only consists of vast monuments and huge squares. Its traditional hutongs (alleyways) retain a neighbourhood feel and give a glimpse into the daily life that can’t be seen on large avenues. Just across the hills to the west of Beijing begins the 5400 km of the impressive Great Wall.

Pingyao is like a step back in time in ancient China, with its architectural marvel seemingly  untouched since the Ming Dynasty in the 1300s.

The Terracotta Army,  close to the city of Xi’an, is an enormous collection of Chinese warriors made out of hardened clay and remains a phenomenal attraction.

Sichuan province and Cheng Du have not only a great cuisine to experience,but also funny panda bears to watch playing around, in a bamboo forest, just outside the city.

Yangzi river offers a stunning scenery of the Three Gorges while exploring the ancient cultural sites along the river. In Yunnan province there’s another gorge, one of the deepest on planet –  the scenery Tiger Leaping Gorge, with towering snow-capped mountains that can be best seen from a hike trail.

Guilin, a city in the southern China, is known for its dramatic landscape of limestone karst. A bamboo-raft ride or cycling  through the dreamy valleys, offers sublime landscape views.

Lhasa and Tibet are probably the China’s highlights. Whether it is considered as part of China or not, what’s sure is that Potala Palace and Jokhang Temple from Lhasa, or the Everest Base Camp, as well as all the road there, offer some of the most astonishing sights possible. Getting to the rooftop of the world is, indeed, an experience for a lifetime. And, by the way, Tibet is best reached by one of the most amazing train journeys from Beijing to Lhasa.

A voyage down the Silky Road  (the ancient trading route from Xi’an to the Mediterranean) remains one of China’s most epic journeys.Travelling this route with its red mountains, sand dunes and alpine lakes, offers today a real sense of what ancient traders experienced. Key sights include Dunhuang’s Buddhist grottoes, the ruins of Jiaohe city near Turpan and Kashgar‘s lively Sunday market.

There are many other beautiful places to see in this vast country, such as the water gardens of Suzhou (also known as China’s Venice), the tropical beaches of Hainan, the ancient Chinese capital Hangzhou, the dramatic landscapes with sandstones in Zhangjiajie, or, of course, the modern Shanghai, with its vibrant nightlife like nowhere else  in China.

But even if it might be to travel in a country where few people speak English, the writing has an alien design or foreigners are sometimes viewed as an exotic presence, you’ll feel that Chinese people are overall honest people, hospitable and friendly once the ice has been broken. You’ll end up appreciating more a real, but true smile. 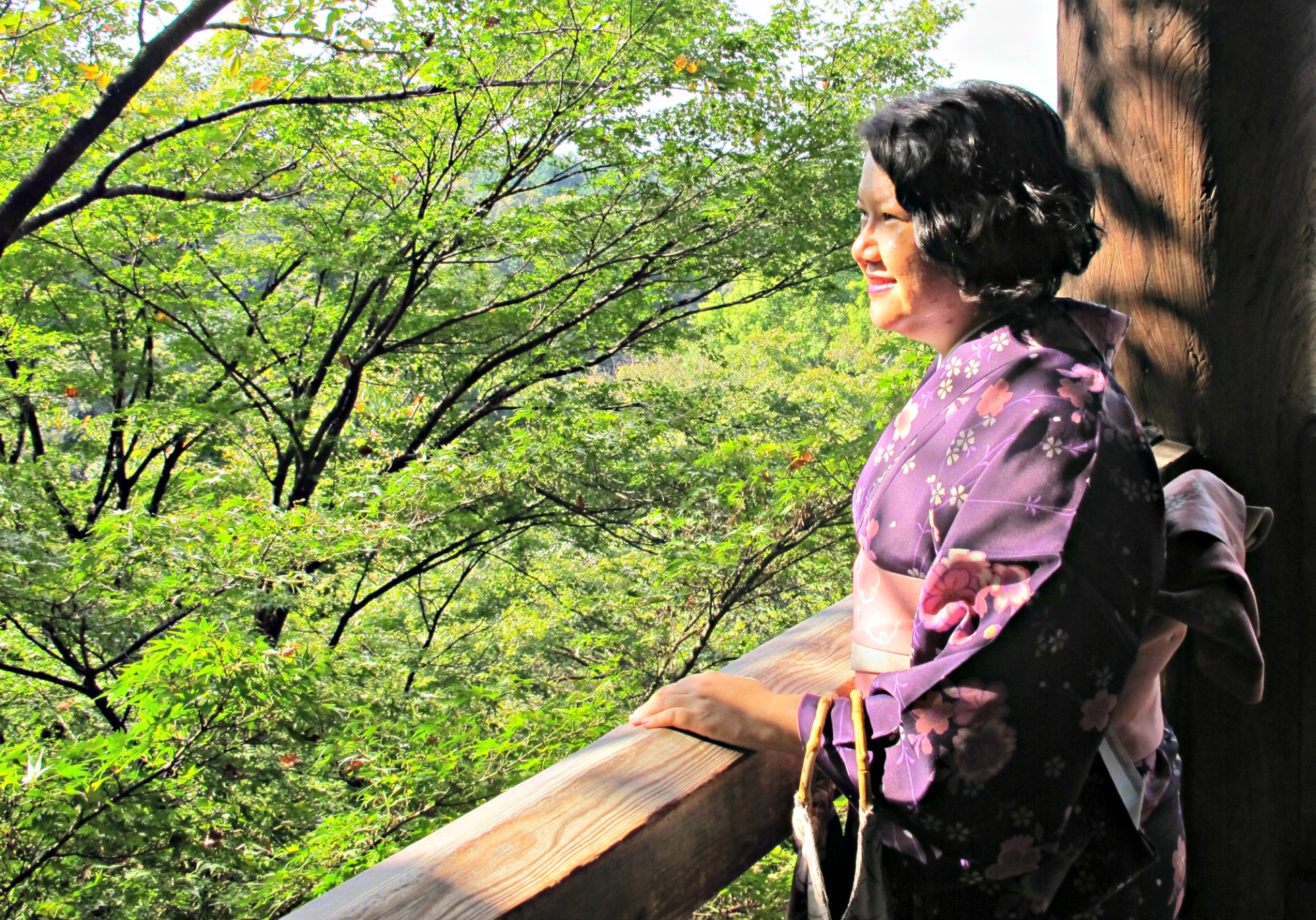 What does Chinese and Japanese have in common?

On a journey on a ferryboat from Shanghai to Osaka, I met a Japanese professor with a background of 15 [...] 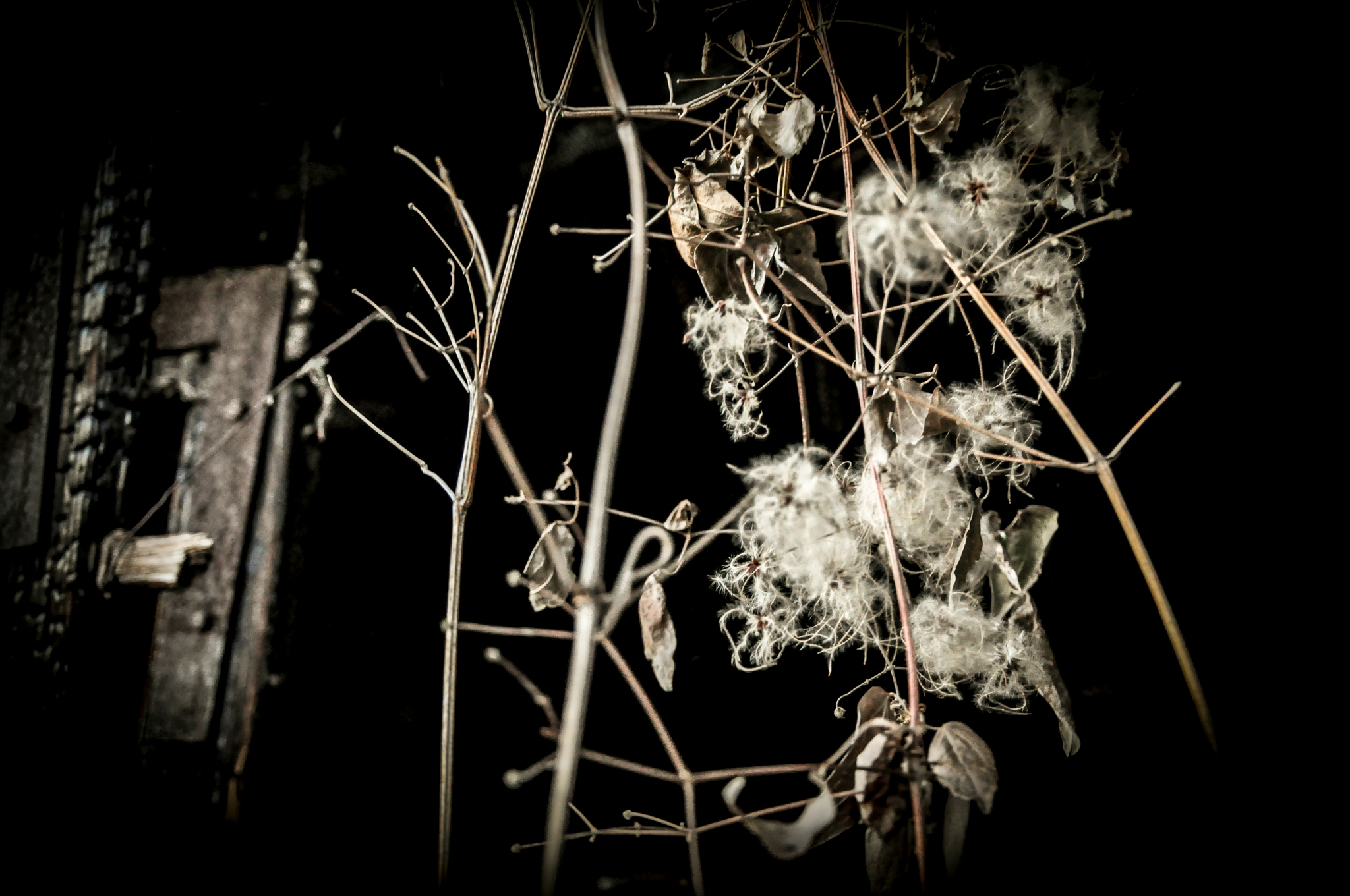 The power of silence

It has been a depressive month in Shanghai, not just because of the cloudy, cold and rainy season or the [...]
Load more