The Indonesian archipelago spread over 5000 km from Indian ocean to Pacific Ocean  comprises thousands of islands, some of them still relatively undiscovered, making this country one of the most diverse and exotic in the whole world.

The national motto“Unity in Diversity” talks about its amazing ethnic diversity, with more than 300 ethnic groups each with cultural identities developed over centuries with Indian, Arabic, Chinese, Portuguese and Dutch influences.There is the Hindu Bali, the Christian Flores and myriad Muslim Java. The blend of all these different cultures has brought some fascinating customs and lifestyle.

The country has the world’s second highest level of biodiversity,with an amazing diversity of flora and fauna. Even if human intervention have a negative environment impact, the tropical forests still cover huge parts of the islands. Here is the home to leopard, tiger, rhinoceros, orangutan, elephant or the ancient Komodo dragon. The white sand beaches, diving haunts, sand dunes and coral reefs spread over thousands of km from Malaysia to Australia. The volcanoes created tall cloud-swept mountains surrounded by the green rice terraces and, some of them, are capable of eruption at anytime.

Indonesia is also a land of artworks and foods that it is like dozen of countries melding in one. All of this provides an endless resource for adventurous trekking, surfing, scuba diving, as well as meditation, painting workshops or just chilling in fancy resort. It can be truly off the beaten track in wild Sumatra or Sulawesi – an explorer paradise, can be glamorous in Bali and Lombok, traditional and essential in Java or spectacular in Komodo and Flores.

Garlic trails’s favorite part of Indonesia is the much less touristic Sumatra island. The North Sumatra is known to produce world-class coffee and tobacco. Gunung Leuser National Park  is one of the two remaining habitats for Sumatran Orangutan. Also, this is the home to mysterious Sumatran tigers and rhinos, to the elephants, monkeys, clouded leopards, reptiles, fish, and around 325 species of birds that inhibit in this wildness. The island also harbours the largest volcanic lake in the world, Toba Lake with the Christian Batak villages in the region, an ethnic group with  ancestral traditions of their tribes. The centre of Sumatra, not far from Padang, has another interesting culture – the muslim Minangkabau, the world’s largest matrilineal society, where women are revered and own properties.

We have traveled throughout most of  Indonesia’s islands and we can give you an insight of this beautiful land. This is a place where a simply chat with the locals might end up with an invitation to join a wedding or even a funeral ceremony. And if there’s none that day, they will welcome you in their home and treat you as a special guest. 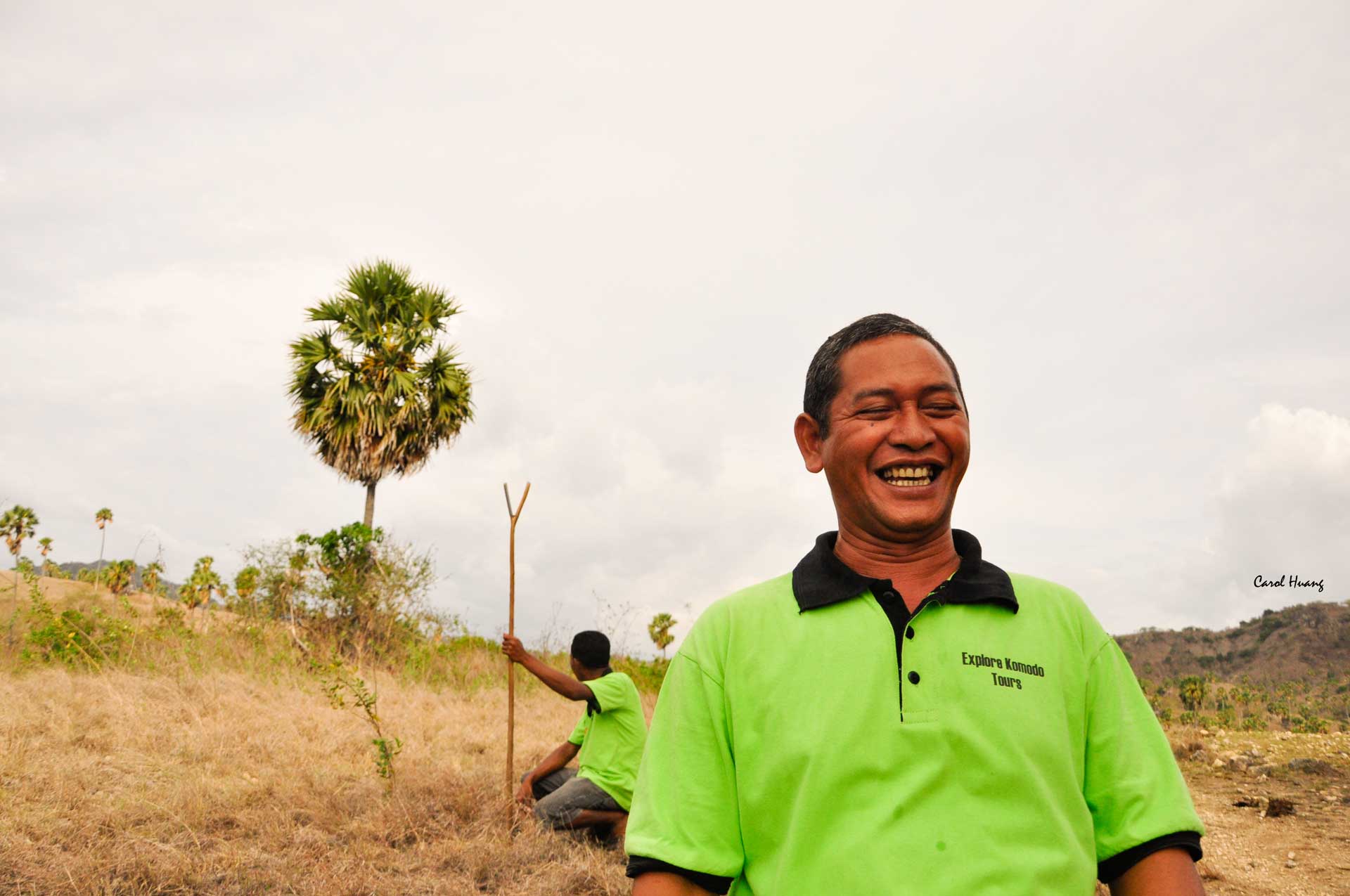 A trip to the dragon’s island – Komodo

"I own nothing, but I have everything”, an Indonesian tells me. It was just a few days after school graduation, [...] 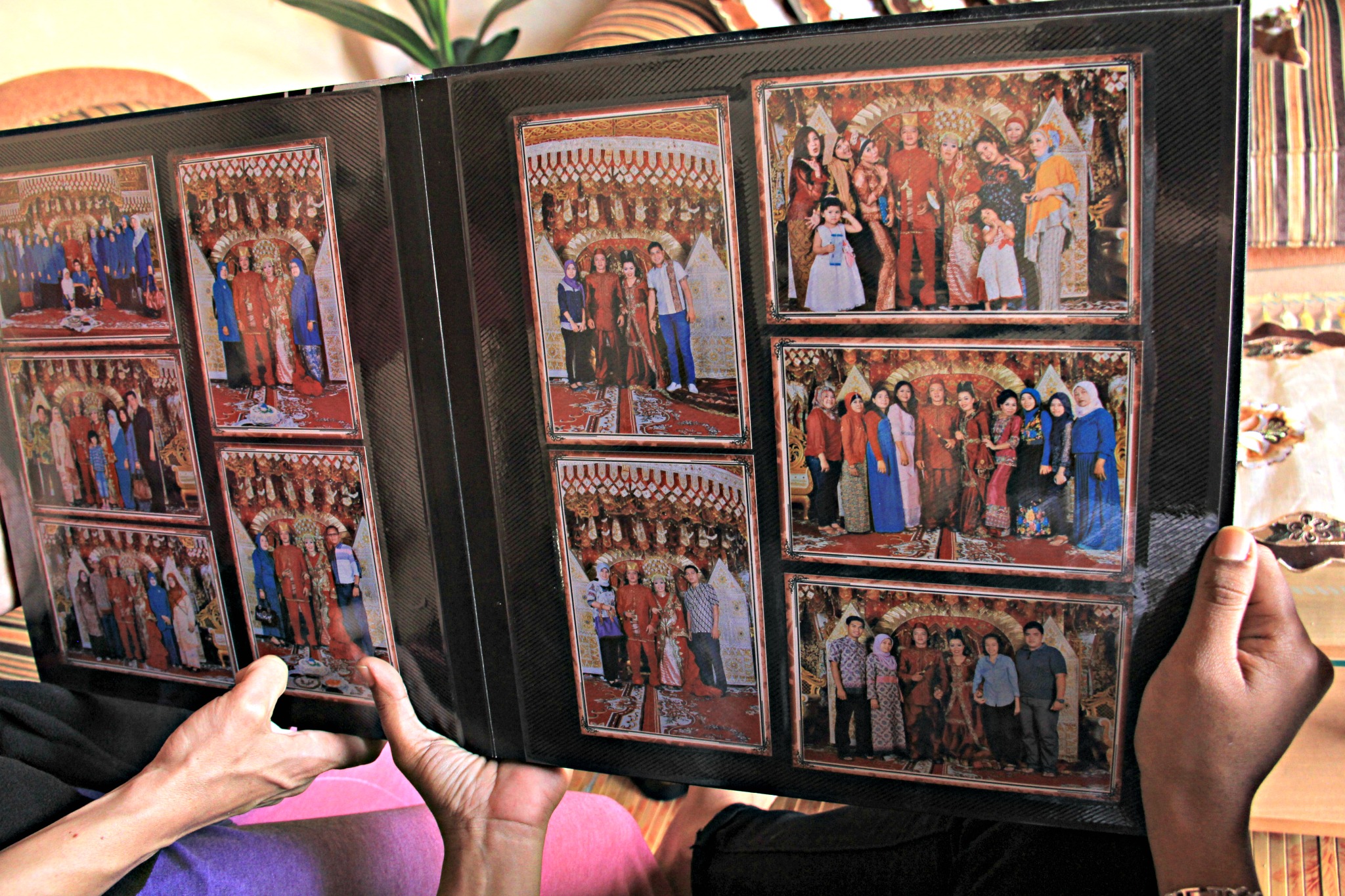 So how many buffaloes would I get to marry a local?

In the Minangkabau Indonesian ethnic group, the woman is the one who “buys” the man in the marriage process. So [...]

Originally a port for traders of gold, spices and timber, Padang is now the third largest city in Sumatra and, [...] 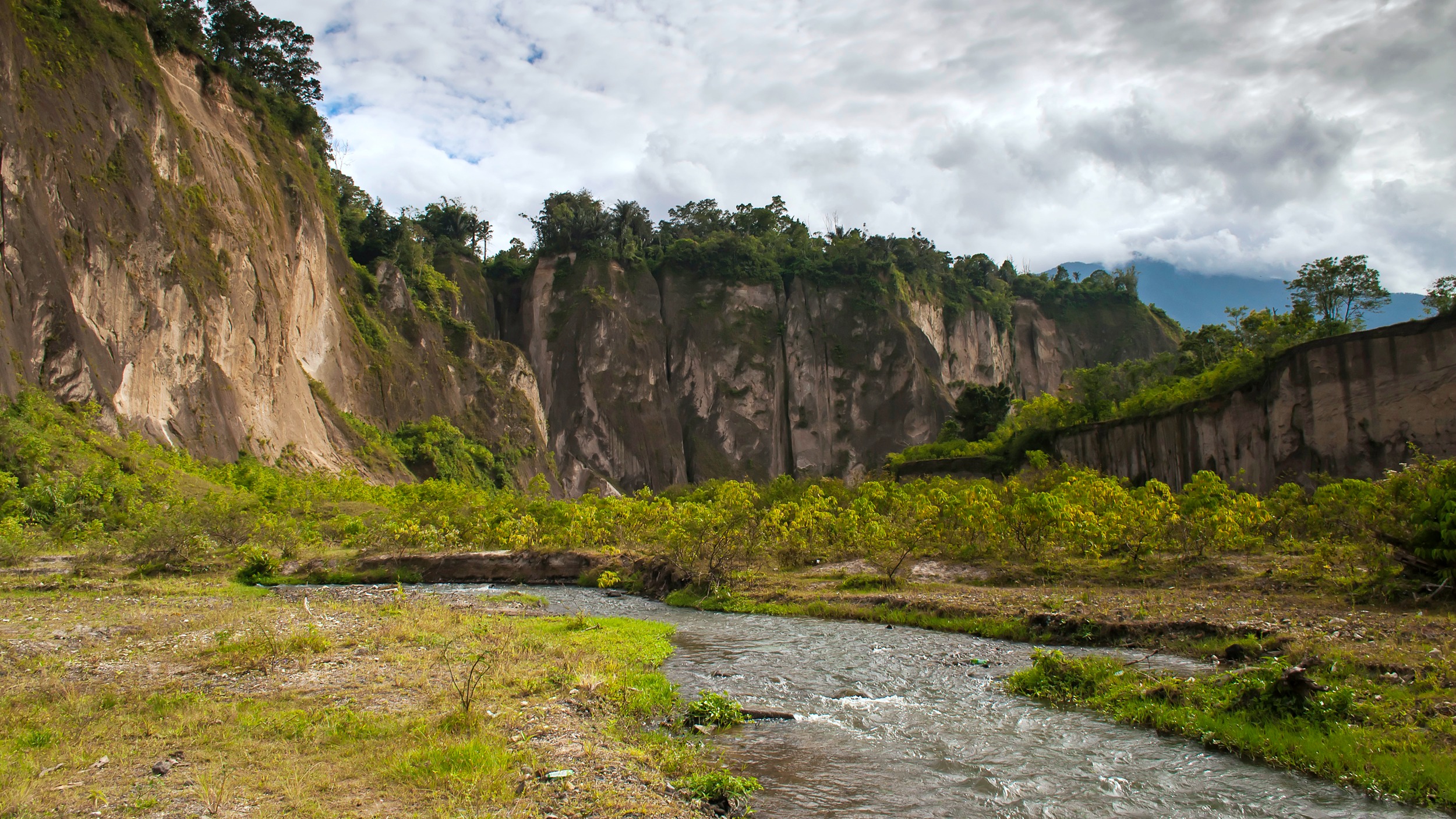 Sumatra, the center of someone else’s world

At the end of the map, I discovered not only the beauty of Sumatra’s natural surroundings but also the beauty [...] 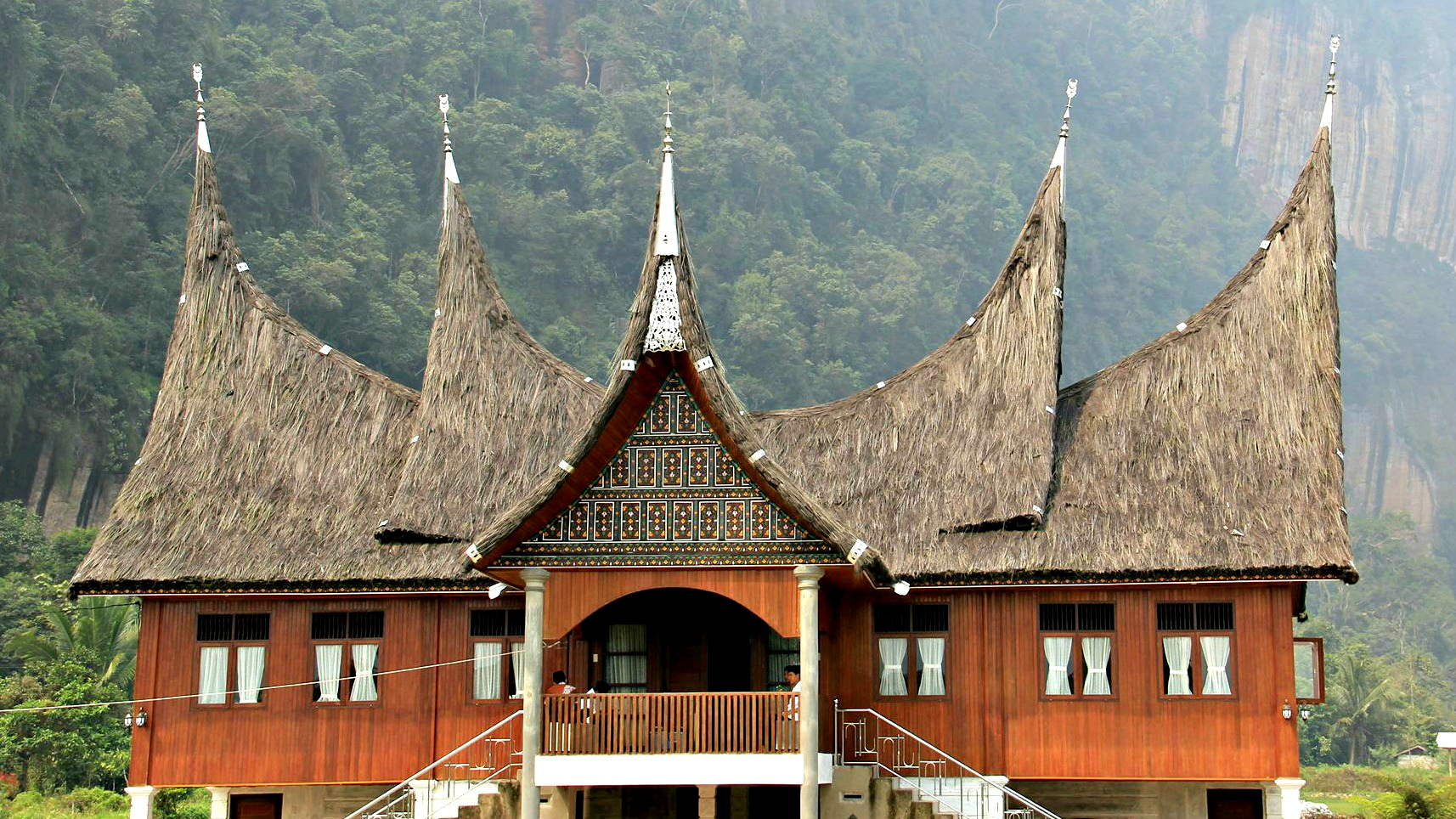 Situated on the edge of Ngarai Sianok Canyon and with the mountains of Merapi rising in the south, the small [...] 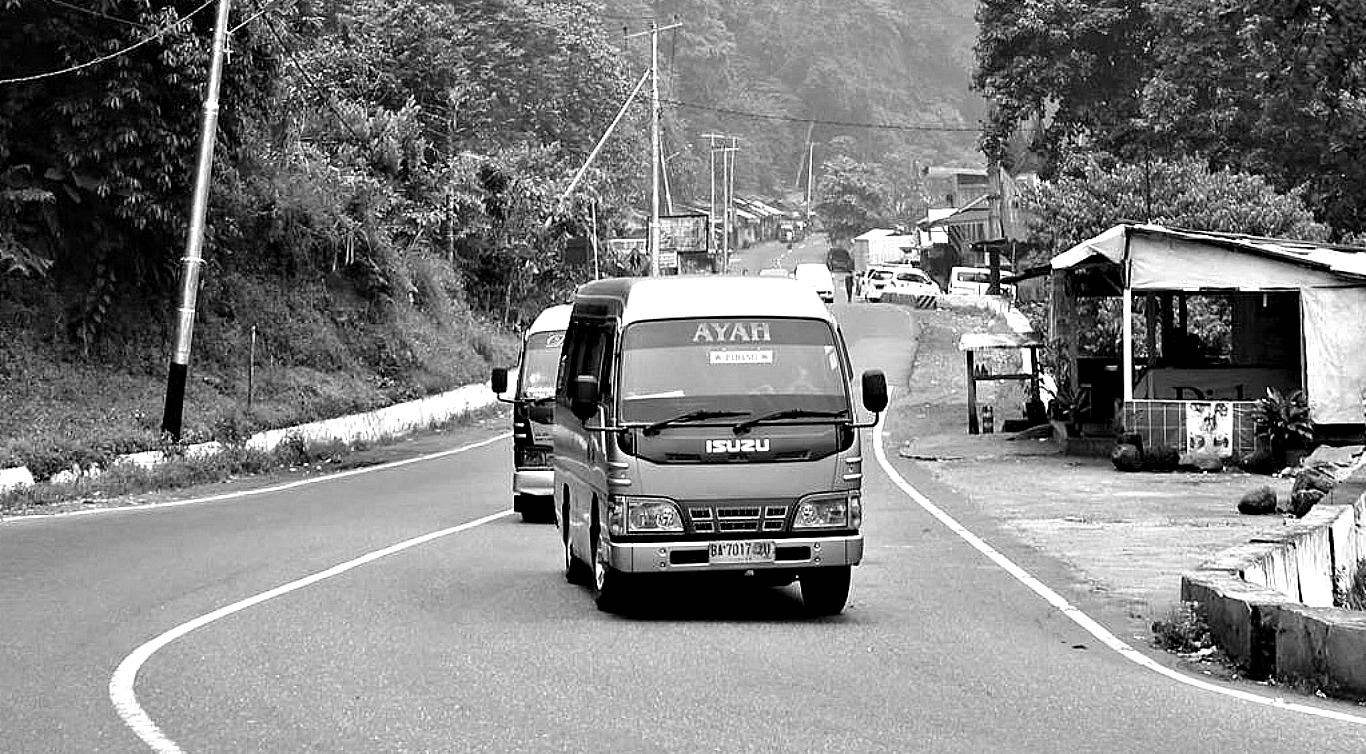 After two trips to Bali, for my third time in Indonesia I have decided to go off the beaten track [...]
Load more