Just travel to Italy and ask the locals about where in the world they would like to live and you’ll probably get the same answer: ‘Here, obviously!’ It doesn’t take much to understand why this is a country where you might simply wish to move.

Italy is blessed not only with a diverse and scenic landscape, rich history and culture, plus a fabulous cuisine, but is also inhabited by some of the most friendliest and warmest europeans. Every of the 22 regions of the country has its part of history, each with its own dialects, traditions, architecture and food.

From the icy Alps and stunning  Dolomites mountains and glacial lakes in the North, to the volcanic craters and turquoise Mediterranean in the south, this is a place to relax and watch, or with diverse activities to do.

There are considerable remnants of the Roman Empire all over the country, notably in Rome itself; Venice and Florence still holds some romance, just like in classic italian movies; Milan is one of the most elegant and sophisticated city in Europe; Tuscany region has more classified historical monuments than any country in the world; the island of Sicily is just charming with its lemon trees, terracotta walls, or the colourful markets of Palermo; on the south coast there is also one of the most pictoresque and photogenic towns of Mediterranean Sea – Positano, as well as Alberobello or Polignano a Mare, two other beautiful sights of the coast.

There are many other choices for traveling around Italy and all you need to do is basically to get there; the rest might just flow through… 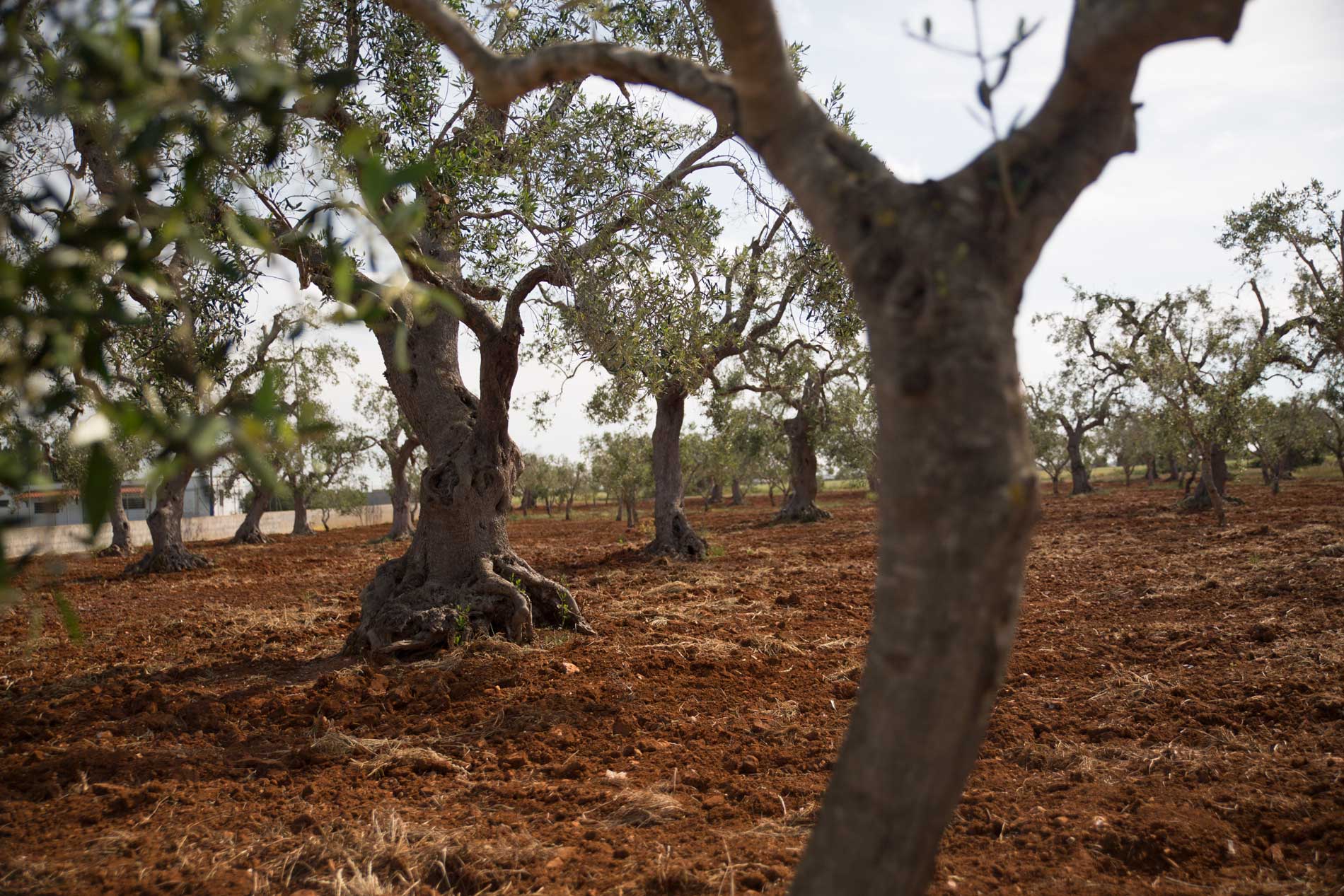 Tripping on Strada dell’olio in Italy

Recently I noticed how my girlfriend Ines, got seriously hooked on olive oil which has become our kitchen’s primary ingredient. [...]
Load more