Populated by a blend of Malays, Chinese, Indians and indigenous groups, Malaysia it’s one of the world’s great cultural melting pots, where gold-domed mosques and Hindu or Chinese temples, share the same space. With plenty of natural beauty including splendid reefs, gorgeous beaches, tall mountains and some of the world’s oldest tropical rainforests, the country certainly deserves its slogan of “truly Asia”.

Even though Malaysia is predominantly Islamic, there are sizeable Christian, Hindu and Buddhist minorities, as well as indigenous from Borneo, which enrich and add flavour to the country’s cultural heritage, with their languages, cuisine and traditions. Considering today’s ethnic problems, especially those faced in Europe, Malaysia is a good example of building successful multicultural societies.

Malaysia’s bustling capital, Kuala Lumpur, still has some virgin rainforest that have survived, among skyscrapers, shopping malls and skytrains. The true vibe of the city can be found in the crowded markets and food stalls around older areas such as Chinatown and Little India. From Chinese noodles and Indian dosas (rice pancakes) to aromatic and spicy Malay curries and seafood, the food is some of the tastiest in Asia.

A few hours away from KL, the small town of Melaka with its historical colonial architecture and mellow atmosphere, it’s just charming. Georgetown, also, still features beautifully restored colonial buildings and a vibrant Chinatown district, and is, together with Melaka, recognized for its cultural and architectural diversity as a UNESCO World Heritage Site. And if you want to taste a bit of Old England (the territory of Malaysia that used to be a British colony) Cameron Highlands still has it.  The lush countryside and cool weather of the area provides great tracking and birdwatching.

Still on the peninsula of Malaysia, there is the majestic tropical rainforests of Taman Negara with its trails, limestone caves and waterfalls. Here one can still encounter people of Orang Asli tribe, the Peninsula’s indigenous peoples, who are believed to be the first inhabitants of this land.

Then there are the islands; tropical resorts such as Langkawi, Tioman and the Perhentian Islands have become almost legendary for white sand beaches and scuba diving on pristine reefs. Malaysia’s dive sites, especially Pulau Sipadan are ranked amongst the best in the world.

Peninsula Malaysia is where people go for bustling cities and colonial history, but the states of Sabah and Sarawak on Borneo are the gateway to another world. Borneo’s amazing bio-diversity is revealed by the 52 completely new species that have been discovered since 2005. Borneo has some of Asia’s finest reefs, most incredible wildlife and a 4095m tall Mt Kinabalu, a trekkers’ paradise. Turtles, snakes, sharks, colorful birds, orangutans, proboscis monkeys and hornbills are amongst the exotic residents of the jungle and plentiful islands.

The lush rainforests are still inhabited by isolated indigenous tribes, whose traditional way of life is facing the modern world rapid influence. Part of the magic of  Asia is here, where the forest itself is believed to be inhabited by spirits. 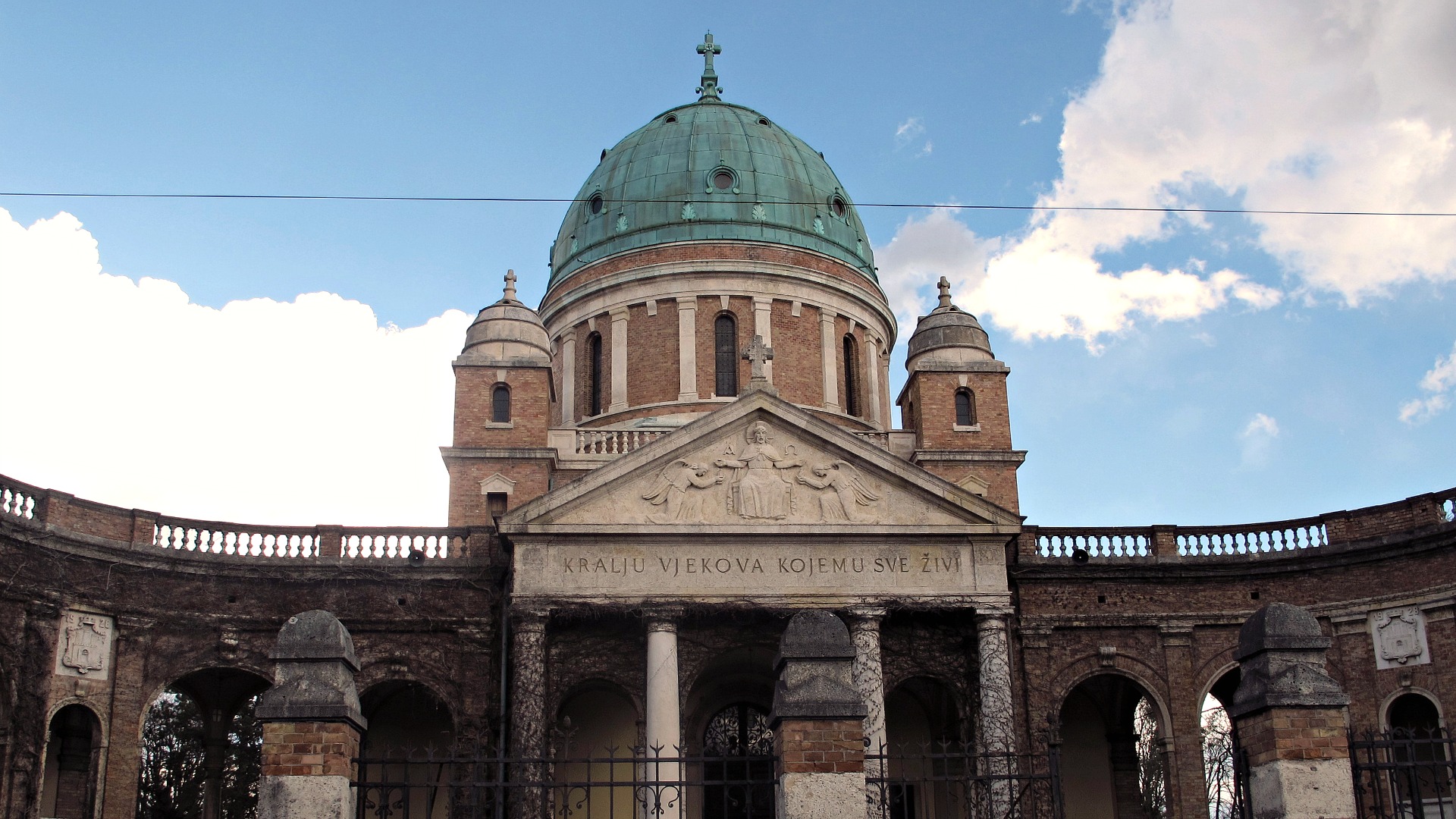 This article was written by Ng Siew Cheng, my Malaysian friend, whom I met in 2009 in Kuala Lumpur.  She [...]
Load more