Peru gives one of the best introductions to South America, being a great starting point for explorations throughout the continent. The country has a fascinating ancient history, colonial heritage and a vibrant, colorful indigenous culture, one of the most exciting in the Americas. The famous Machu Picchu is just a small fraction of Peru’s history and there are plenty of other fascinating sites too – and important new discoveries are constantly being unearthed.

Peruvian territory was home to ancient cultures, with the Inca Empire among the largest state in Pre-Columbian America. The Spanish Empire conquered the region in the 16th century and together with the indigenous people, had an important role in influencing the present Peruvian culture. This mixture of cultural traditions has resulted in a wide diversity of expressions in fields such as art, cuisine, literature, and music.

Talking about cuisine, Peru offers one of the most blended in the world due to its long multicultural history, as there are influences from the Incas, Spanish, Italians, Germans, Chinese, Japanese and West Africa as well. The capital Lima has a good dining scene and it’s the right place to experience the Peruvian cuisine, which is centered around the trend to ceviche – marinated raw fish with lime juice – and Pisco sours, an alternative cocktail to its neighbours caipirinhas and mojitos. Peru’s capital is a fascinating city where the colonial meets the neoclassical, businesses meet museums, decadence meets the old glamour. The historical center shows off its elegance with cathedrals and opulent palaces dating back to Spanish colonial times, while the modern Miraflores has malls and beaches.

Contrasting beautifully with Lima is the ancient capital of Cusco, a historical and architectonic gem in Peru. It’s the gateway for visitors to Machu Picchu, as well as those walking the Inca trail, but it makes for a colorful destination in its own right. The clash of cultures between the Incas and the Spanish colonisers can be witnessed in every corner. Narrow streets, splendid churches and historical buildings with beautiful balconies can be seen everywhere around this charming town.

A scenic flight over the Nazca Lines offers a stunning view of the mysterious geoglyphs and the surrounding mountains. However, those hundreds of lines, geometric shapes or zoomorphic designs are also visible from atop the surrounding foothills.

Other interesting archeological sites can be found in the arid section of the coastal desert of northern Peru, in the  vicinity of Trujillo. There are Huacadel Sol y la Luna, the ruins of Chan Chan and El Brujo, which are all worth visiting, as they represent other parts of Peruvian history.

The Chachapoya fortress of Kuelap is the most important site for the Chachapoyas culture that predates the Incas. This mountaintop fortress city is remote and it is higher than Machu Picchu, having well spectacular views from the top. Its layout, colours, and sheer size make it stand out between most of the South American sites.

The UNESCO site of Arequipa is a Spanish colonial city with a combination of European and native flavors as seen in the intricate Baroque decoration of the buildings, many of them worked from volcanic white rock. This place is good also for exploring the nearby Colca Canyon and the Pampa Cañahuas Reserve, where you can spot llamas, alpacas, flamingos or ibises, after passing through a volcanoes, alpine lakes and glaciers filled landscape.

Lake Titicaca – the birthplace of the Incas set in the Andes Mountains, the Amazon jungle -world’s largest tropical rainforests, or the beachside towns of Máncora and Huanchaco, can also offer an authentic itinerarium in one of the most biodiverse country in the world.

And if all these remarkable places of Peru don’t convince you, maybe the local attitude based on spending time for a chat, a ceviche, or another drink, will. You might get impressed by a Peruvian colourful,filled with good  vibes and dance festival – in Lima or other traditional places around Peru – and feel that the latin spirit is truly present in this marvelous country. 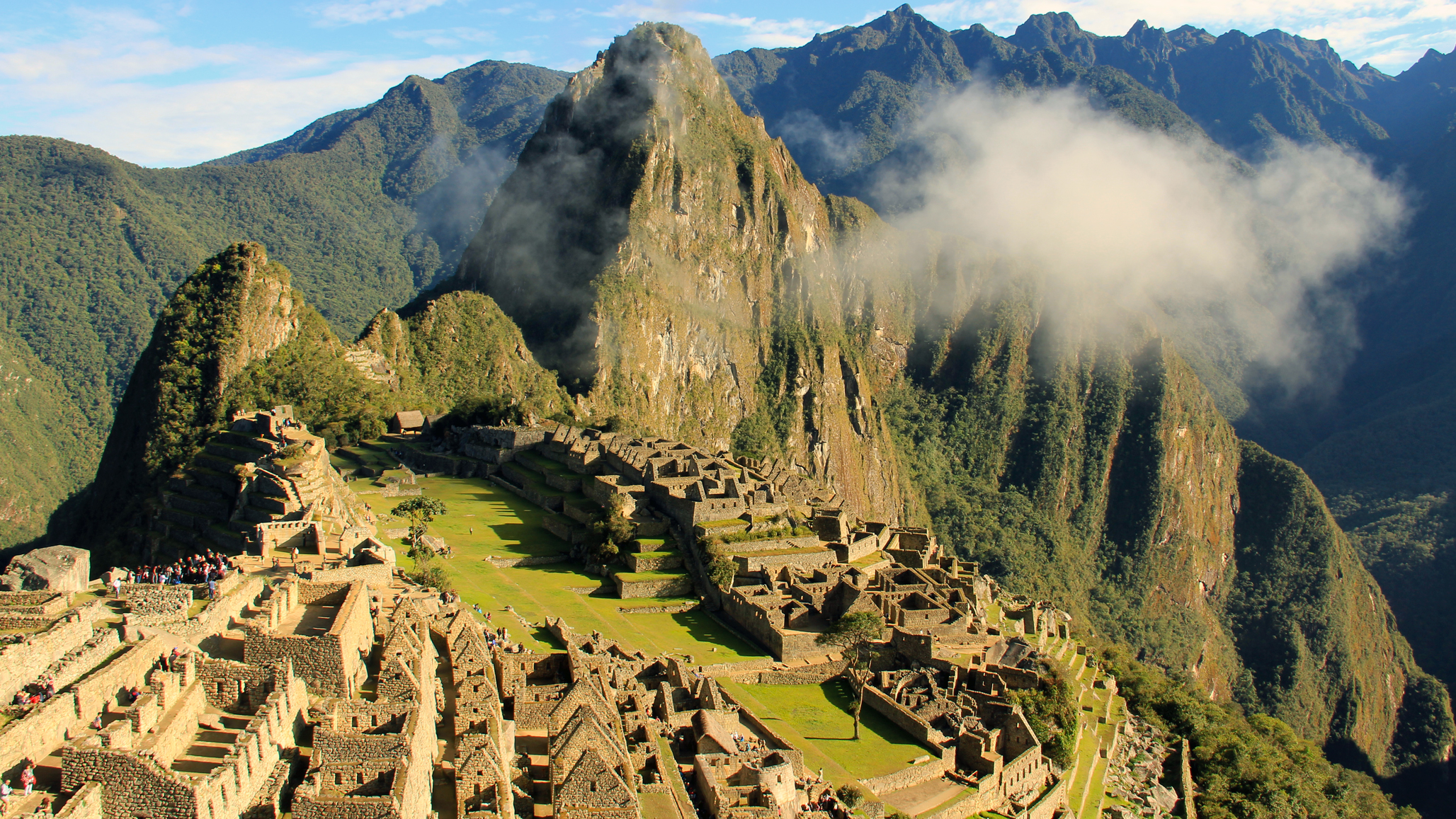 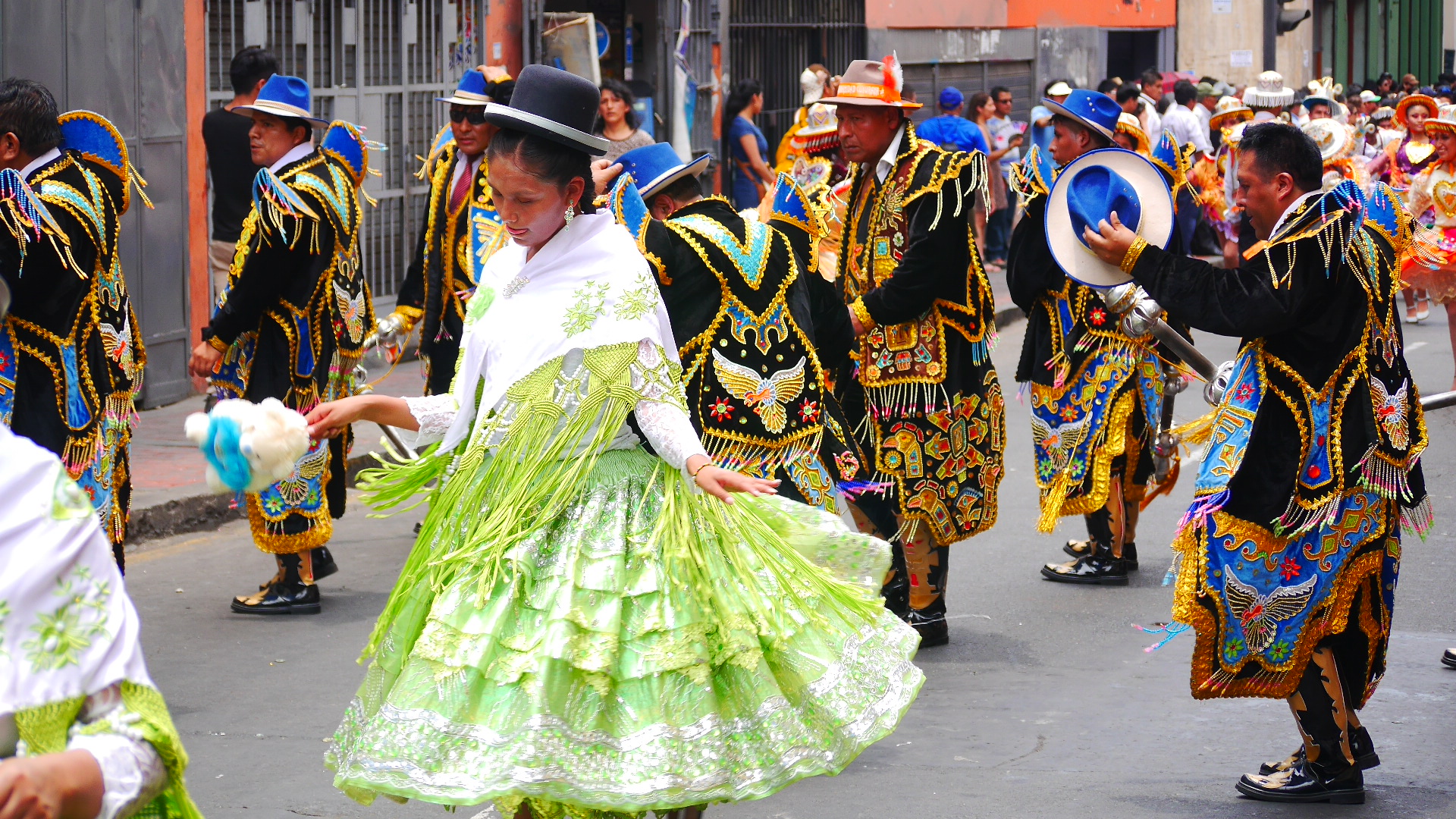 Witnessing the carnival in Lima

Peru celebrates carnivals since ancient times. Every February, all around the country displays a street show full of splendor, with [...]
Load more