A Balkan country with a rich Latin heritage going back to the Roman Empire, Romania still holds some of the old times flavor. Even if it’s famous for Count Dracula’s spirit and teeth, these teeth actually belong not to the vampires now commonly associated with Transylvania, but to the bears and wolves that still inhabit the dramatic and wild Carpathian Mountains.

Thanks to centuries of migration and colonization Romania boasts a fascinating cultural blend of Romanians, Saxons, Hungarians and Romany gypsies. The result is a big diversity of rural communities and traditions with very distinct lifestyles, most of them well preserved. In the heart of Romania, Transylvania, lies Sighisoara, the last European medieval town still inhabited, in a region of staggering natural beauty and cultural diversity. The vast green valleys are so remote that shepherds guard their  sheep accompanied by huge dogs to make sure they keep the wolves away.

Yes, this is a land where nature spoils the traveler with pristine forests, glacial lakes, a myriad of caves, unique waterfalls, mud volcano or the Danube river with its wonderful delta, but also wooden painted monasteries, Saxon fortified churches and medieval castles.

Transylvania, with its multi-ethnic character is a region extremely rich in history, a fact well reflected in the Saxon (German) settlements such as Sibiu, Brasov or Sighisoara towns. There’s spooky Bran Castle connected to Bram Stoker’s fictional count Dracula, but also Huniade Castle from Hunedoara and King Carol I’s Peleş Castle. The surroundings of these bohemian castles offer some of the most beautiful mountain scenery in Europe. The various National Parks that cover most of these are also home to an incredible third part of the remaining bears, wolves and lynxes in Europe, and home to a spectacular profusion of bird life. The lowland valleys with quaint villages still hold ancestral local crafts and traditions like their unique way of processing cheese.

Situated in the west part of Romania, Banat is still home to a diverse population that for centuries has included Slovaks, Czechs, Bulgarians, Ukrainians, Germans and Jews living alongside Serbians, Hungarians and Romanians. Timişoara, the charming and cosmopolitan city of this region, was the first European city to have streets illuminated by electric light. Often referred to as “Little Vienna” due its similar architectural character and vibrant cultural life, Timisoara is also a very green city as you can almost cross it by going from one park to another.

In Maramures, north of Romania, the wood has long been – and continues to be – the best means of expression and material of choice for the region’s artisans. Villages here are distinguished by beautiful houses with their elaborated carved wooden doors and windows. In addition to this, the wooden churches of Maramures, part of the UNESCO site, have a unique shape and ornamentation, with tall, narrow roofs and pointed steeples, often collectively described as ‘the Gothic style of Maramures’. But the inhabitants of the region went further with their authenticity in Sapanta town. Here, the Merry Cemetery is full with blue crosses that feature carved scenes and humorous verses that capture relevant aspects – more or less good – of the deceased’s life.

While other parts of Romania will give you the feeling you’ve been transported to a different century, the Danube Delta might take your imagination to the depths of Africa. This is where Europe’s longest river meets the Black Sea and creates one of Europe’s last great wildernesses, home to a huge concentration of over 300 bird species (including Europe’s largest colony of pelicans). This is truly a museum of biodiversity, with a rich cultural value, where the local’s life blends harmoniously with the river’s life.

Not at least, the dynamic Bucharest, Romania’s capital, impresses with its Palace of the Parliament – Ceausescu’s monumental monument to vanity – the planet’s second largest building. But Bucharest does have its charm and elegance with its nice squares, large parks and eclectic architecture. The atmosphere in his historic quarter is buzzing with dressed-up young Romanians adding a touch of glamour to the surroundings.

This is Romania, with all these places and much more. With open, friendly people, who might invite you inside their house and welcome you with a shot of homemade tuica (plum brandy), even if you’re asking for just a glass of water. 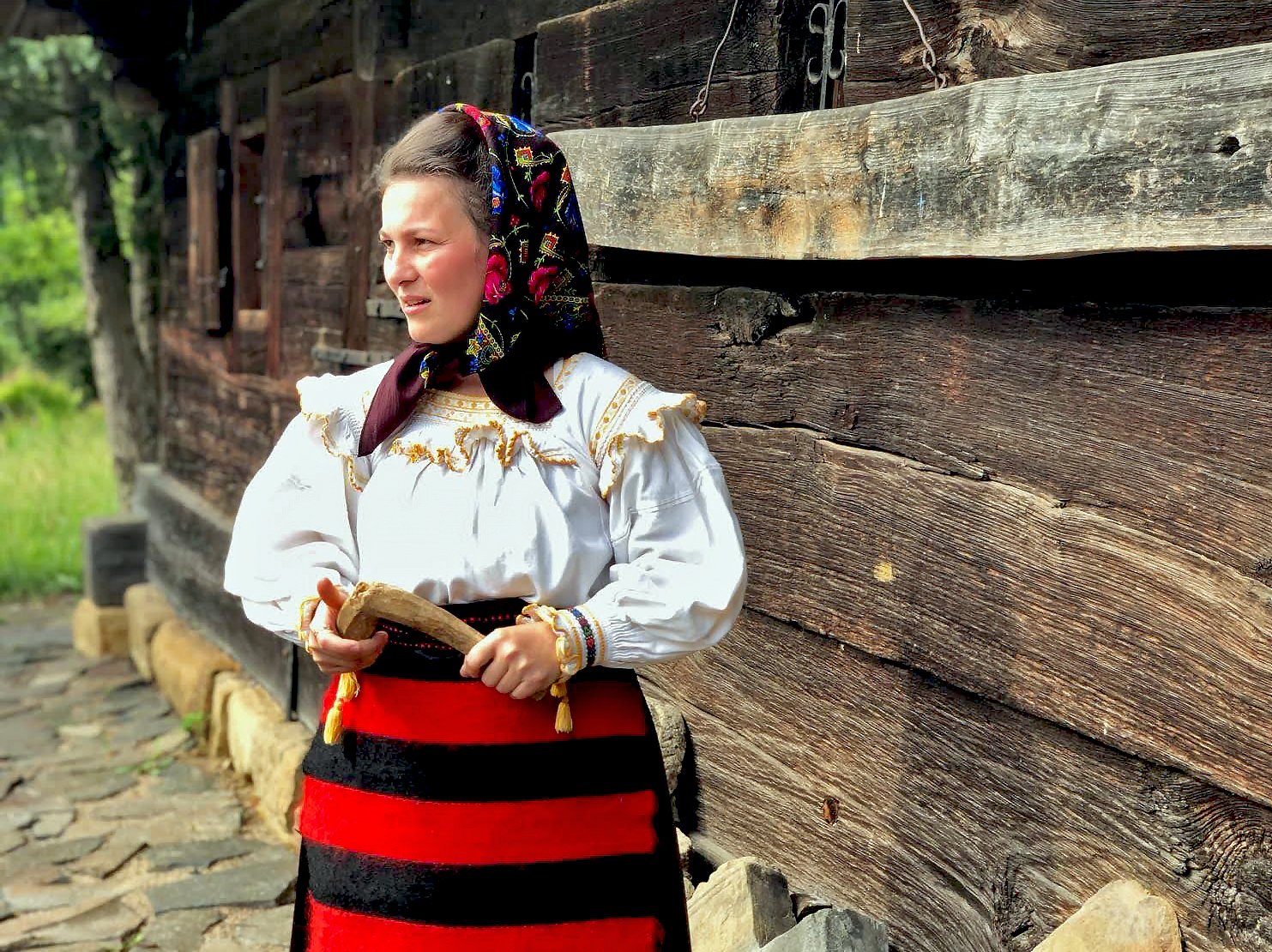 This article was written by Alina Donosa. She is a former corporatist, specialized in journalism, communication and public relations, who [...] 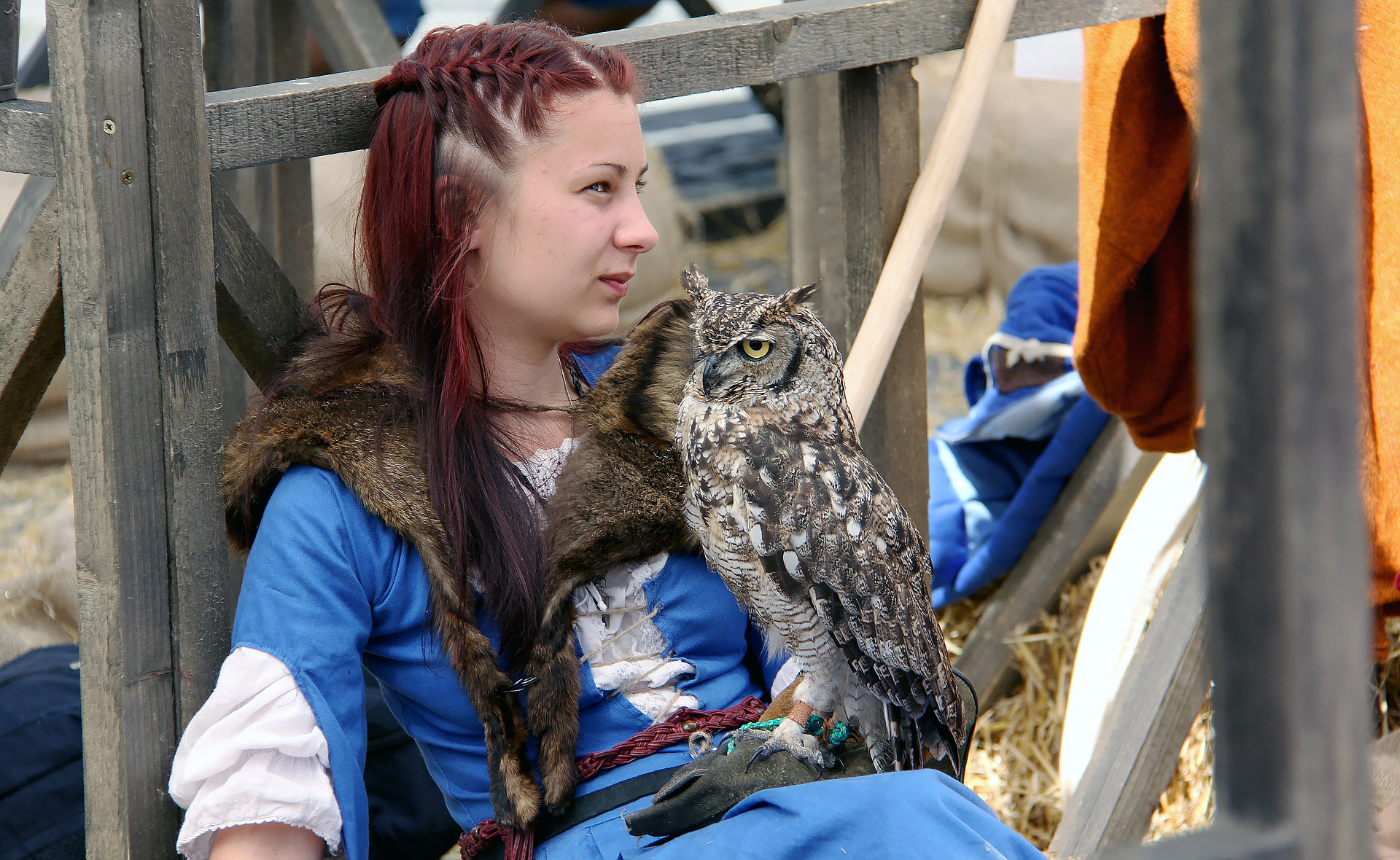 Witnessing the Medieval Festival in Sibiu

Back in the Middle Ages, the Saxon colonists founded in the heart of Transylvania the citadel of Sibiu, with towers [...] 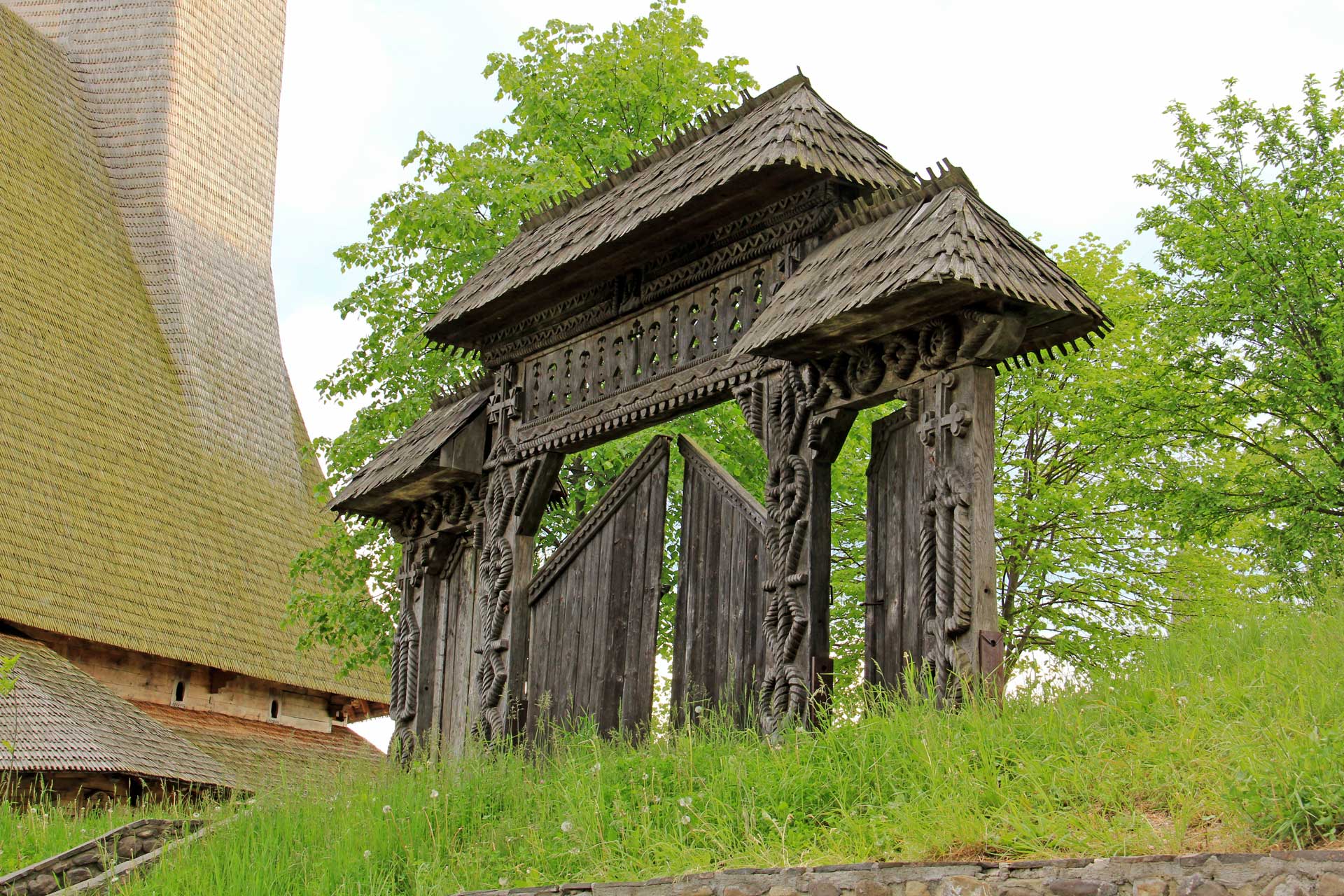 On the wooden monasteries trail in Maramures (part 3)

By the time I leave Budesti it is late afternoon and I am thinking I should head it to Barsana. [...] 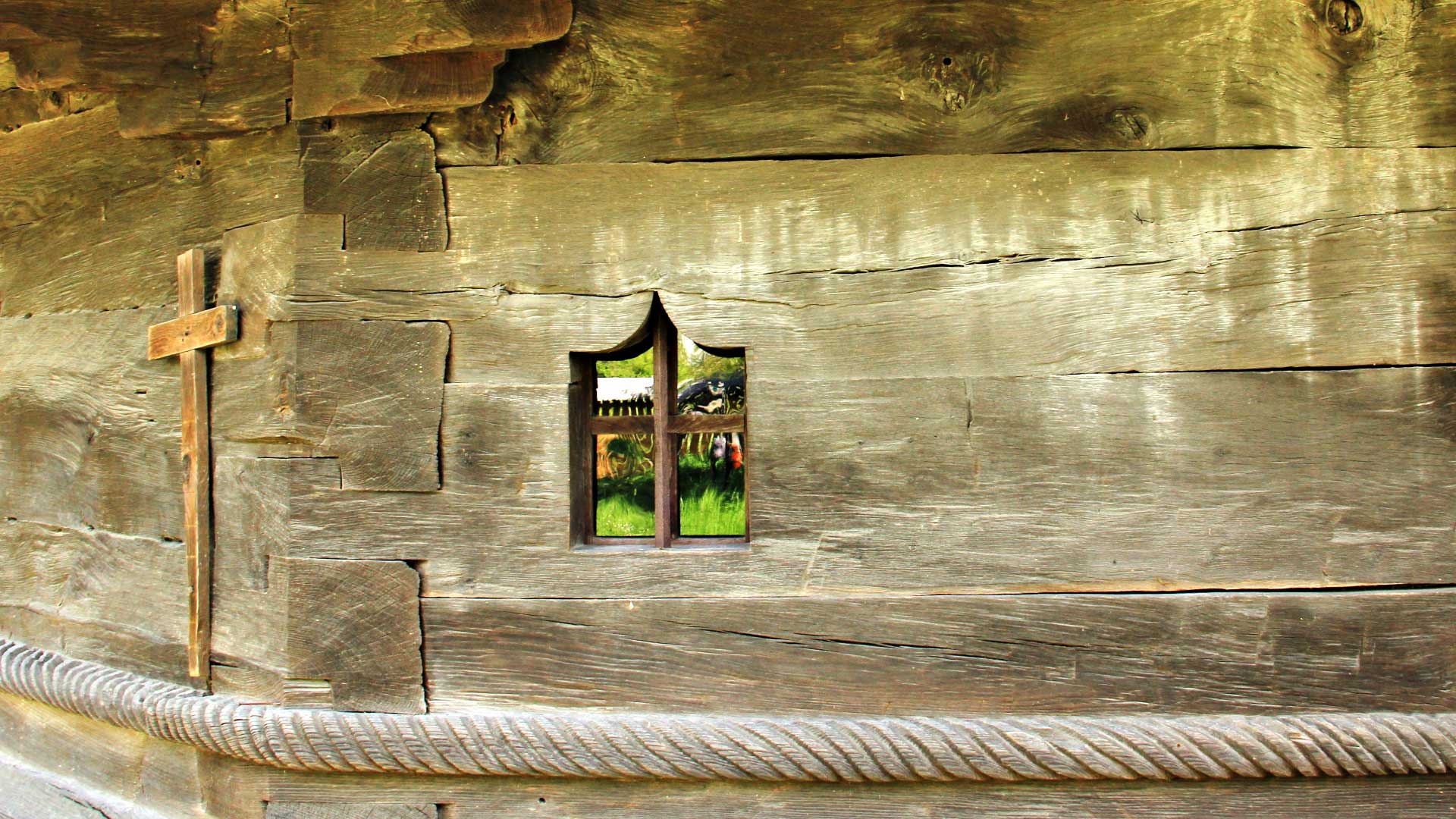 On the wooden monasteries trail in Maramures (part 2)

In the picturesque county of Maramures, north Romania, the wooden churches mingle so much with the surrounding landscape that they [...]

On the wooden monasteries trail in Maramures

In the picturesque county of Maramures, north Romania, the wooden churches mingle so much with the surrounding landscape that they [...] 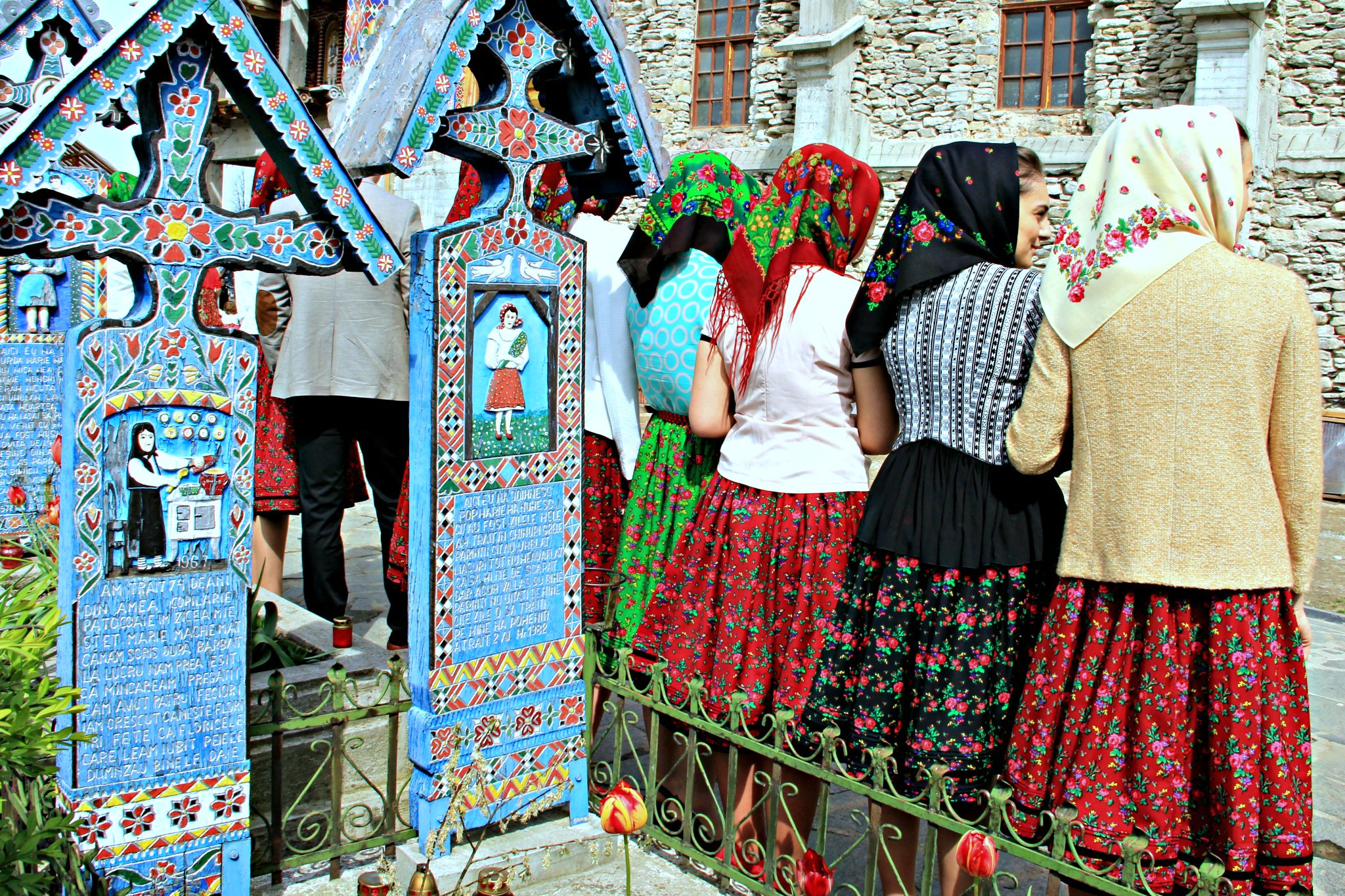 The Merry Cemetery and the sexy ladies

Maramures county holds an important part of the Romanian traditional civilization, with an original and strong rural culture that hardly [...] 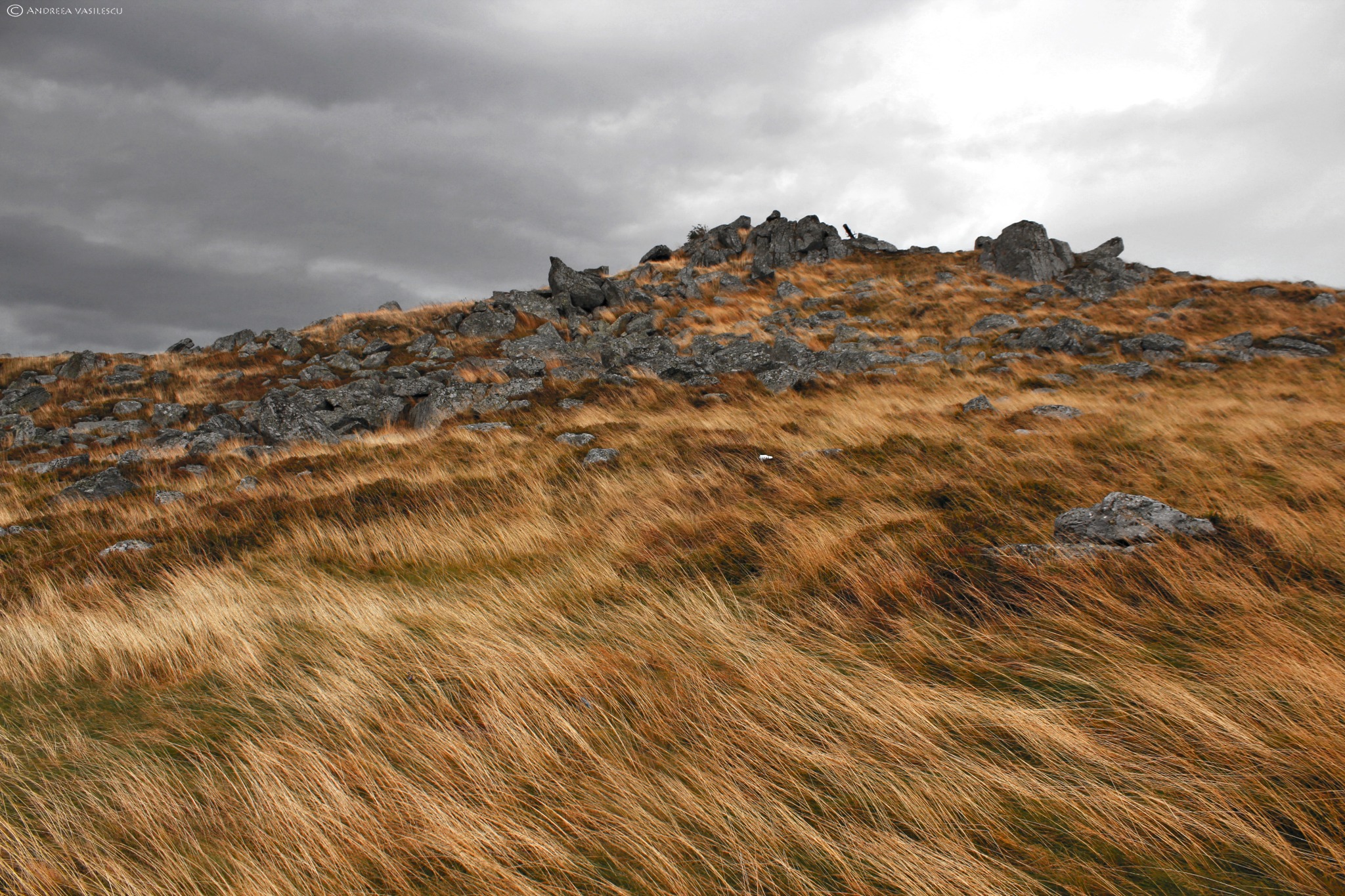 Mount Semenic, one of the last virgin forests in Europe

A place of great beauty, inspiration, adventure and connection, Semenic Mountain has a unique aspect to it. It's well known as [...]

Cheile Nerei and its legends

Cheile Nerei (Nera Gorges) is a karst area with wild side, where its river is crossing a narrow and  spectacular [...]
Load more