Lying just south of the equator, Tanzania, East Africa’s largest country, is an endlessly fascinating place to visit. Tanzania is probably one of the oldest countries ever to be known continuously inhabited areas on Earth; fossil remains of humans have been found dating back over two million years.
Masaai, the iconic warrior tribe of East Africa, is just one of almost 130 other tribes, all with rich traditions, histories, customs, beliefs and music. Relaxed, friendly and colorful  dressed up, they mingle with Wazungu (white people at plural, Muzungu for singular) wherever they meet them and welcomed them with warmth and courtesy, as most of the Tanzanian do. Unusually for Africans, Tanzanians have a strong and peaceful sense of dual identity: as proud of their nation as they are of their tribe.

Zanzibar, with its idyllic palm-fringed Indian Ocean beaches, pristine coral reefs and historic Stone Town, has made its impression on the world for centuries, acting as a significant trading port for Arabs and Europeans alike. The soul of the island is settled in Stone Town, in its ancient ruins, palaces and bazaars. There is an unique melange of Arabic, Indian and African cultures, full of flavor.

But Tanzania’s mainland it’s at least as much impressive as the gorgeous Zanzibar archipelago. Mount Kilimanjaro, with his 5895 metres high is Africa’s tallest peak and arguably its most rewarding climb. For a different experience based on hiking on volcano ash, some people ascend Mount Meru. From its 4565 metres high, the view over Kilimanjaro at sunrise is overwhelming. On a 4 days hiking in Arusha National Park, you can encounter buffaloes, antelopes, white tail monkeys, giraffes, warthog, colobus monkeys, blue monkeys and many kind of birds. But for an authentic safari, Serengeti National Park – whose annual migration of over 2.5 million wildebeest, zebra and antelope – trailed by lions and hyenas, and picked off by crocodiles at river crossings – is an awesome spectacle.

Another highlight is Ngorongoro Crater, an enormous volcanic caldera providing a year-round haven for rhinos, and plentiful predators. Ngorongoro is also the starting point for a wild hike to Tanzania’s only active volcano, Ol Doinyo Lengai, and on to Lake Natron, home to thousands of flamingos.

On the mainland, the biggest settlement is Dar es Salaam, the country’s former capital and still its most important city, and worth hanging around in to sample its active nightlife.

Add to this Tanzania’s rich ethnic diversity, rainforest hikes, and, probably, African’s best diving and you can have the trip of a lifetime! 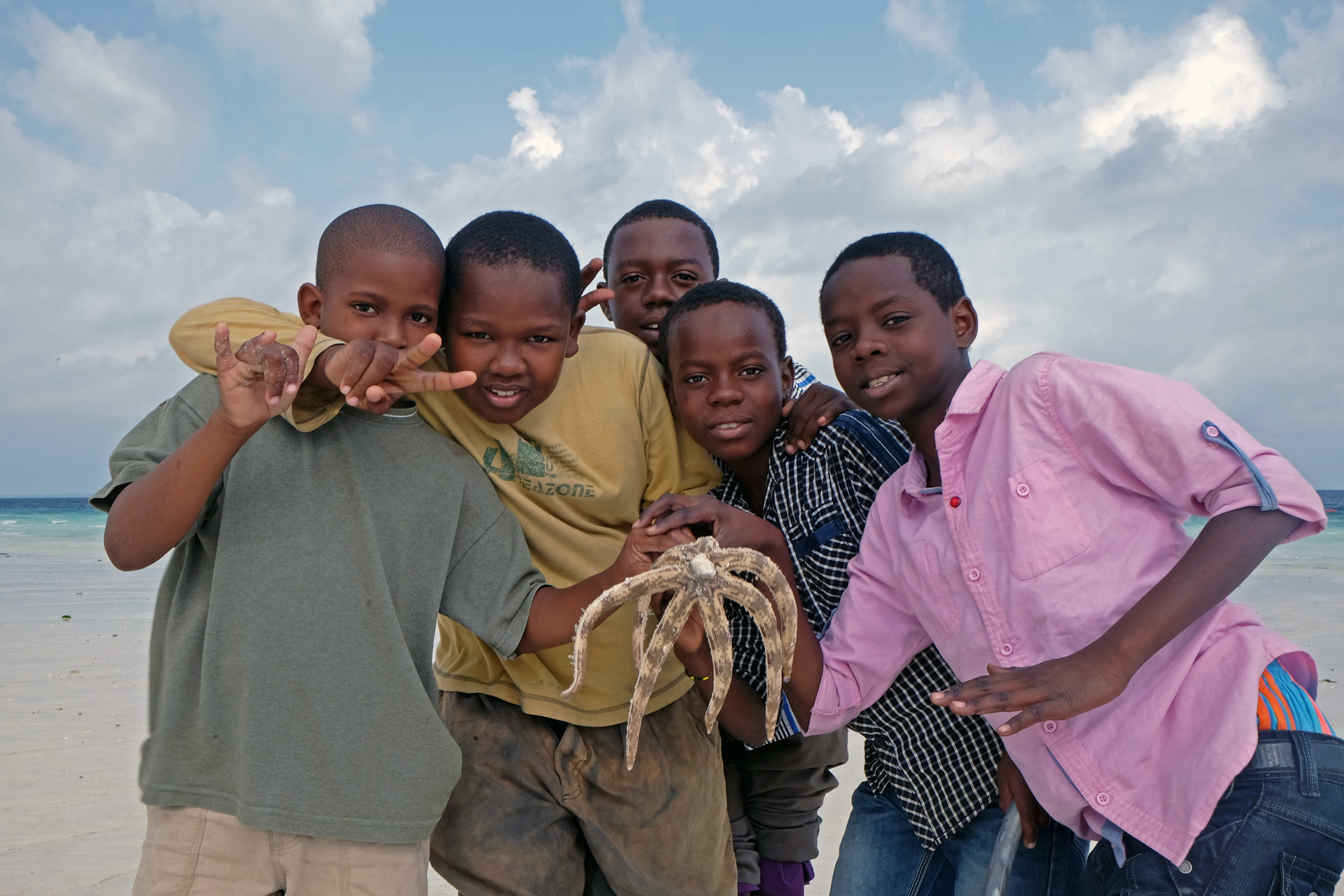 When you become a world citizen

Stonetown story was over, for now. But our journey didn't stop there, it kept unfolding new adventures before us as [...] 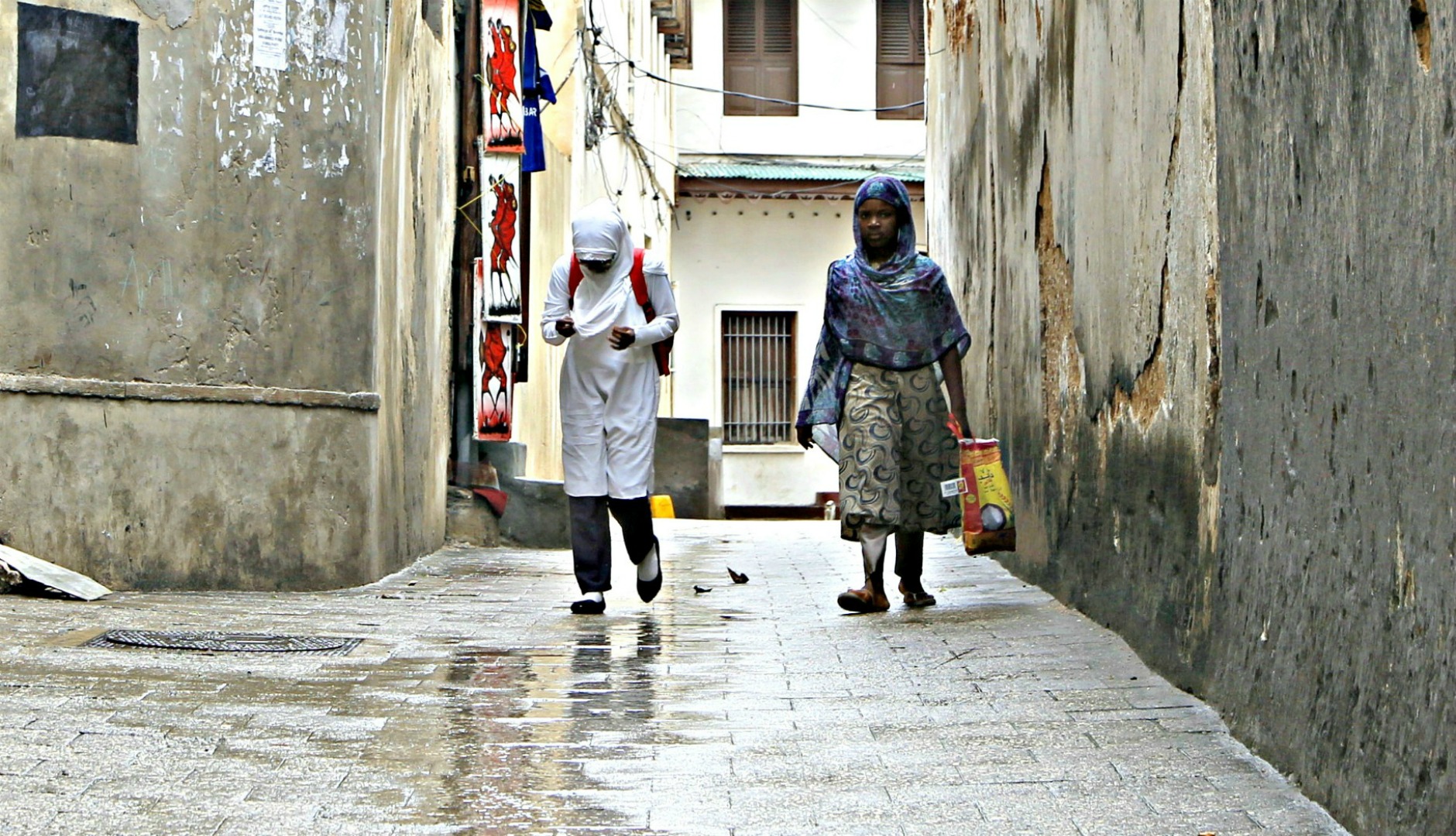 Lost and found in the labyrinth of Stonetown, Zanzibar

The ancient maze of narrow streets up Zanzibar's "Old Town", once the historic centre of ivory, gold and slave trade, [...] 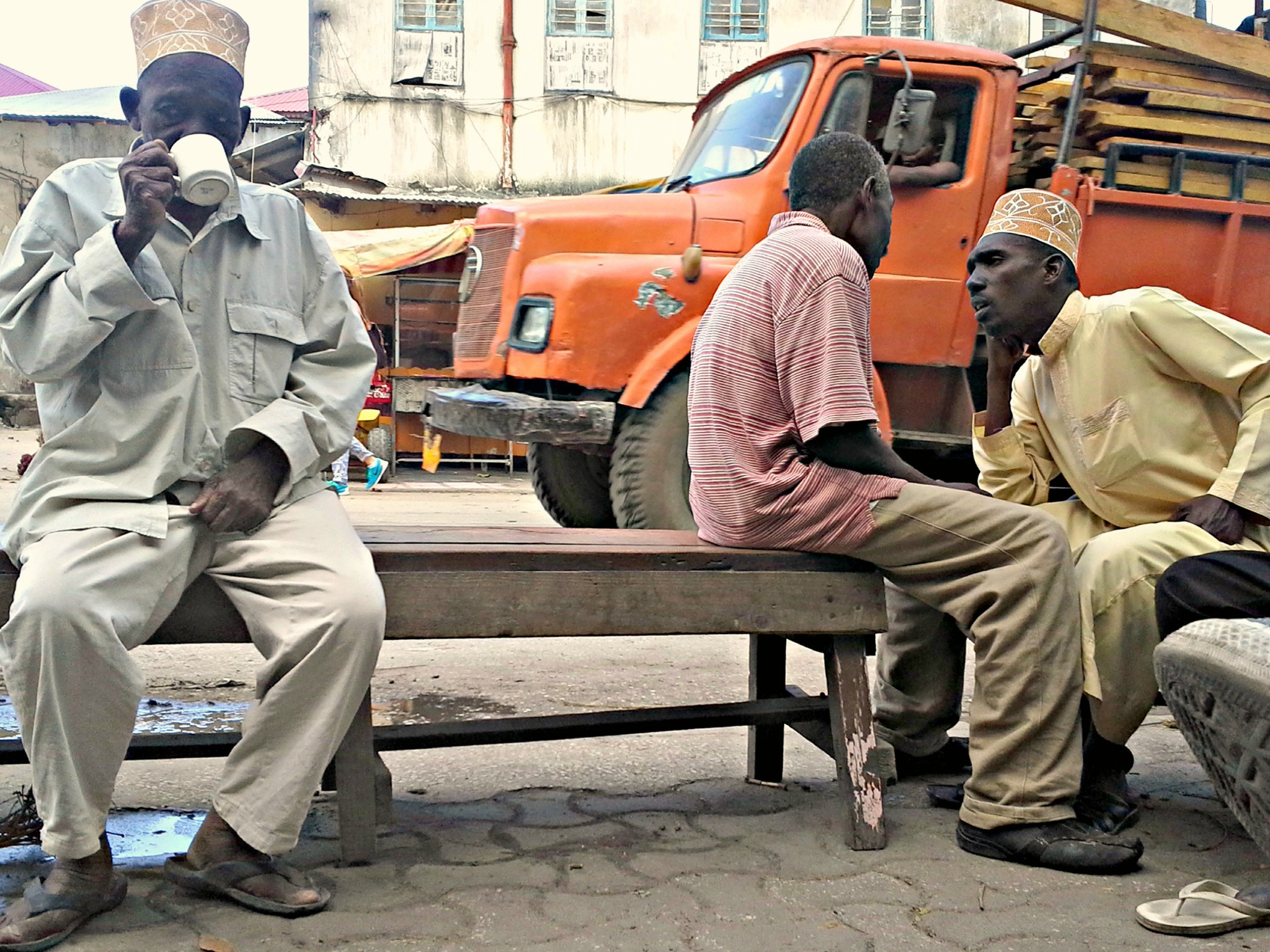 Zanzibar's blend of aromatic spices, vibrant colors and cultural heritage is present everywhere in the narrow streets of Stone Town, the [...] 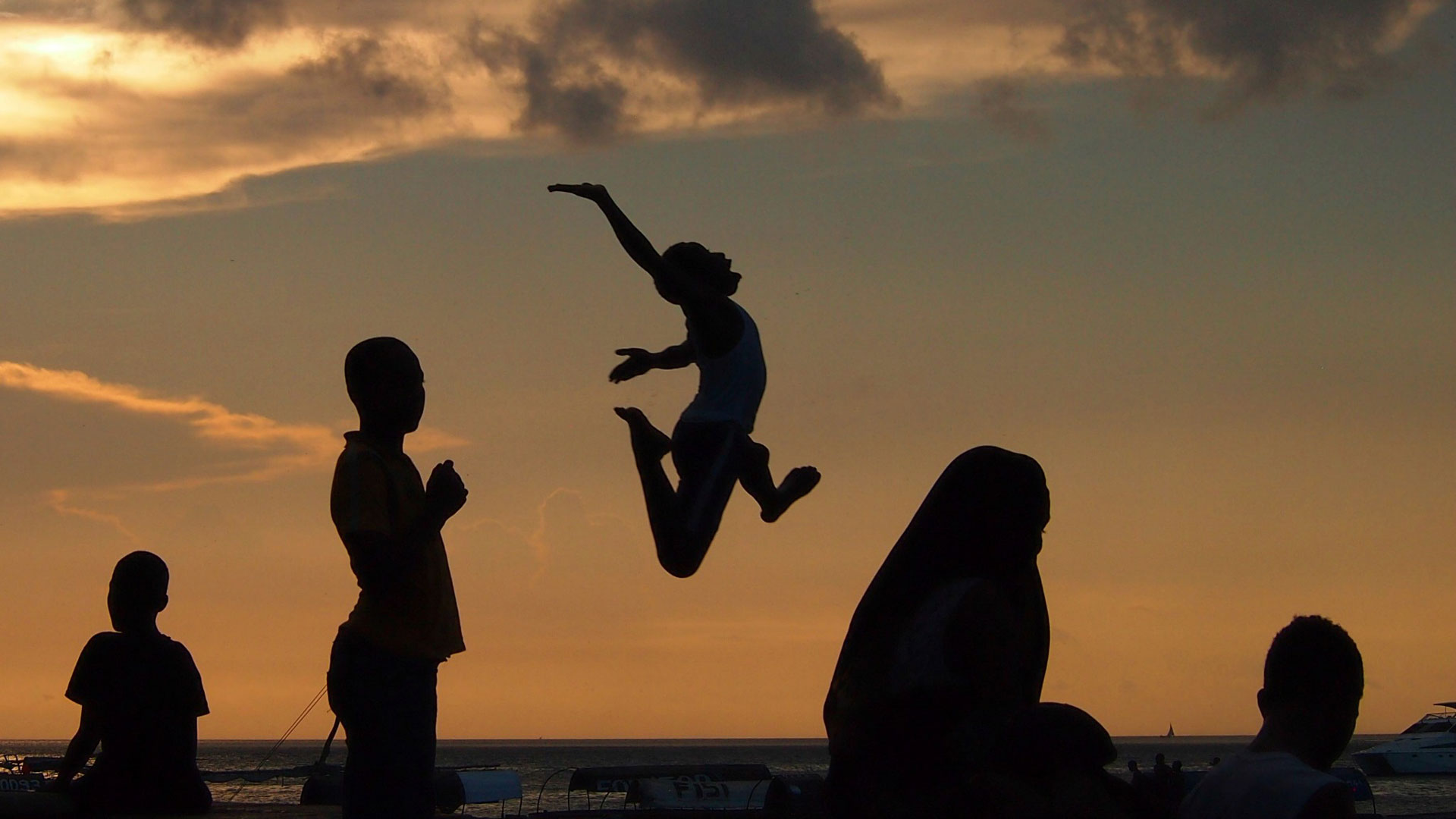 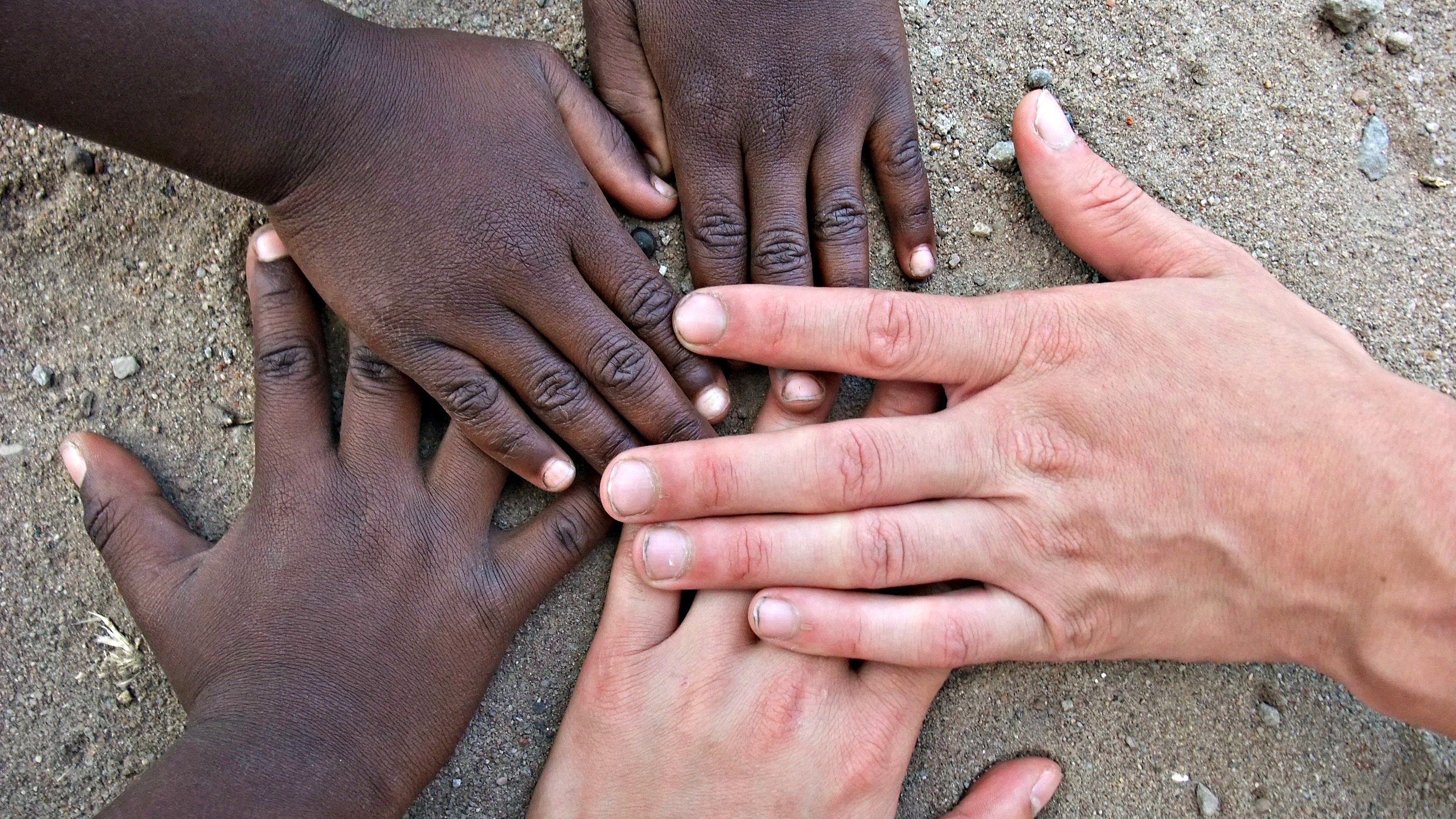 When a Japanese meets the African

I collected so many sweet memories in my first year in the volunteering program that I have recently followed in [...]

Most visitors spend no more than 2 days in Dar Es Salaam (DAR) and they see it mostly as a [...]
Load more